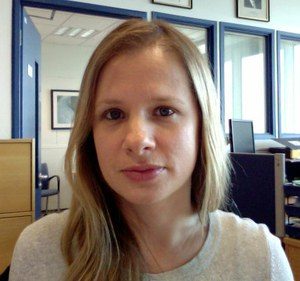 Louise King has been the Communications Officer in the Nuffield Department of Surgical Sciences at the University of Oxford since 2015. She is based at the John Radcliffe Hospital and leads on all communications within the department. Previously, Louise was the Publications and Information Officer at King’s College London Dental Institute.

Louise has a degree in Theatre and Media Drama, majoring in Arts Administration and has qualifications in Further Education and teaching English as a Foreign Language. She has worked as a freelance journalist for several years in Reading, United Kingdom. She has also organised drama courses for both children and adults including adults with learning difficulties in Reading, London and New Zealand.

Louise is a member of the Publicity Committee at Abingdon Drama Club in Oxfordshire, UK where she has also undertook other roles as a production manager, deputy stage manager and actress