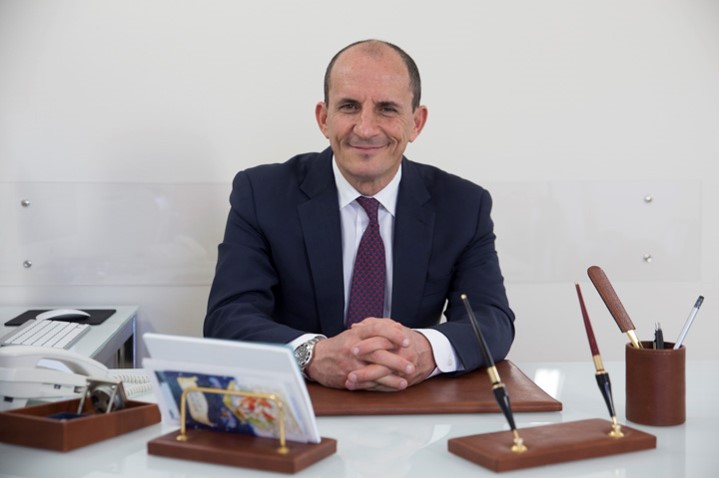 Paolo Gentileschi is the Director of the Obesity Unit at Policlinico Tor Vergata in Rome, Italy. Former Director of the Bariatric Surgery Unit he became Chief of the Obesity Unit in 2018.
He was educated at University of Rome Tor Vergata. During Medical School he spent six months as clinical observer at the Sloan-Kettering Cancer Center in New York City. He graduated in 1991 with highest honours.
In 1991 he started his surgical training in Digestive Surgery at the University of Rome Tor Vergata. During Residency he spent 1 year as a clinical researcher at UCLA in California, USA under Professor E. Passaro jr. He started to study the use of laparoscopic surgery in digestive diseases. In 1996 he completed his Residency Training in Digestive Surgery and become Staff Surgeon in Policlinico Tor Vergata. In the same year he was appointed Assistant Professor of Surgery at the University of Rome Tor Vergata, Department of Surgery.
In 2000-2001 he completed a Research Fellowship in Laparoscopic Surgery at Mount Sinai School of Medicine under professor Michel Gagner where he started to be interested in Bariatric Surgery. Back home, he was appointed Chief of the Bariatric Surgery Unit at Policlinico Tor Vergata in 2006. Since then, he has performed more than 5,000 laparoscopic bariatric procedures. The Obesity Unit in Tor Vergata is now a high-volume Center for Bariatric Surgery where all bariatric procedures are performed laparoscopically. Every year (this coming will be the V) he organizes a Live Surgery Workshop In Tor Vergata with national and international experts which has become a “must go” in Italian bariatric surgical community. Since 2012 he is also the Director of the Bariatric Surgery Master at University of Rome Tor Vergata.
In 2015 he became Associate Professor of Surgery at the University of Rome Tor Vergata. His main clinical interests are Bariatric surgery, upper GI surgery, Endocrine Surgery, Laparoscopic Surgery and Emergency Surgery. He proctored and continues to teach in many national and International Courses on Laparoscopic Surgery.
He has been elected in the Scientific Board of SICOB (Italian Society of Obesity Surgery), SICADS (Italian Society for Day Surgery), SIEC (Italian Society for Endocrine Surgery), SICU (Italian Society of University Surgeons), SPIGC (Italian Society of Young Surgeons), LAP GROUP ROMA (Gruppo Laparoscopico Romano). He was President of 2 International Congresses of these Societies.
He obtained many Grants during his research career (US Grants and European Grants included) and published more than 200 articles in Scientific Journals (Scopus H-index 24, 2019).