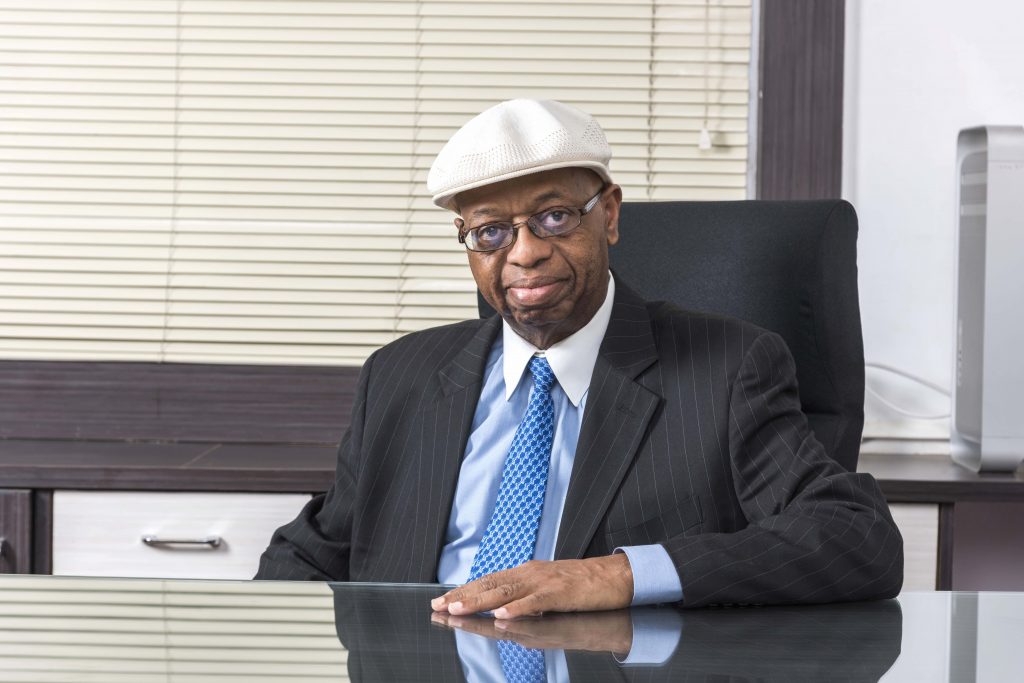 MAL FOBI MD, FACS, FACN, FICS, is currently a Clinical Professor of surgery at SAIMS and the Clinical Director of research and training at Mohak Bariatric and Robotic JIO University, in Indore, India. A graduate from the school of pharmacy at the University of Michigan, Dr. Fobi completed medical school from the University of Cincinnati and a surgical residency from Charles R. Drew/Martin Luther King Hospital where he served as chief of the division of general surgery through 1981. He opened the Center for Surgical Treatment of Obesity in Los Angeles in 1981 and hosted the annual international symposium on bariatric surgery from 1981 through 1992. He has served as the President of the California Chapter of the ASMBS, the President of the ASMBS Foundation, the President of the International Federation for the Surgery of Obesity (IFSO) and Chairman of the Board of Trustees of IFSO. Dr. Fobi, the innovator of the banded gastric bypass (Fobi-Pouch) and banded sleeve gastrectomy serves on many editorial boards, has published and lectured extensively on bariatric metabolic surgery.