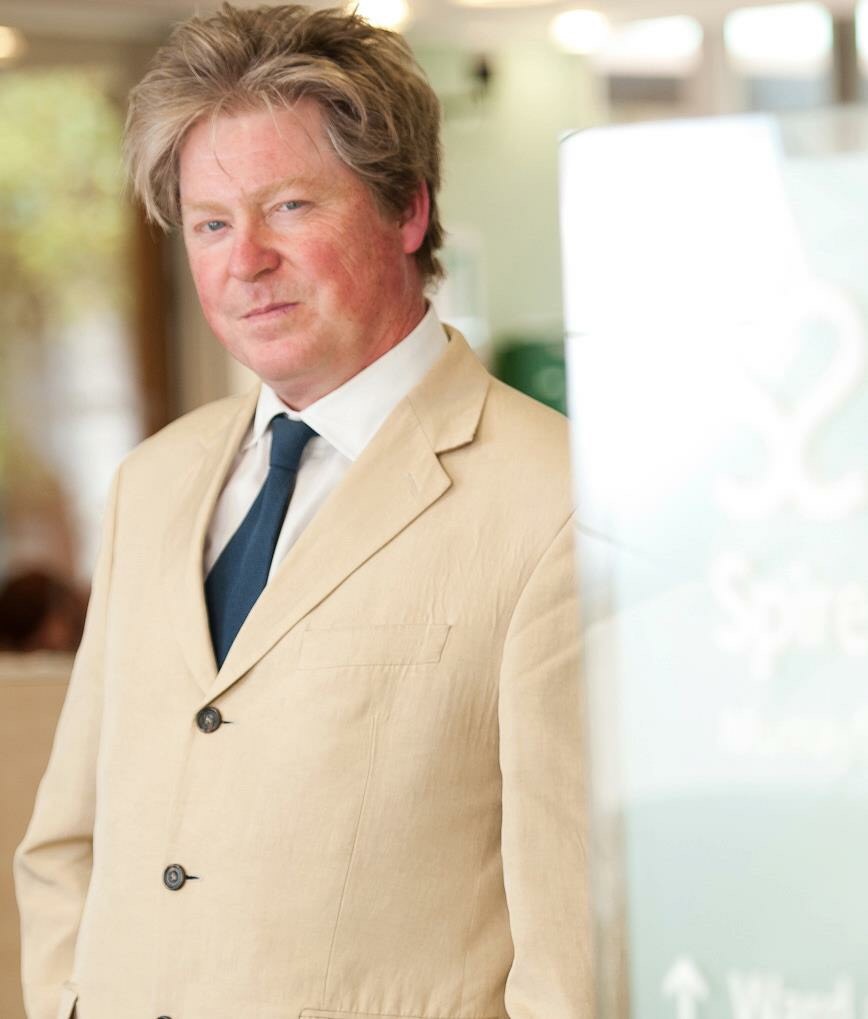 Professor David Kerrigan qualified in Medicine from the University of Liverpool, United Kingdom in 1982. After training in Liverpool, Sheffield, Tokyo and visiting Boston, USA he returned to Liverpool as an NHS consultant in 1995. He is one of the fathers of laparoscopic bariatric surgery in the UK and is an acknowledged expert in his field, providing professional comment for the national media and raising public awareness of the plight of the severely obese in several TV documentaries.

David is a Founder Member, ex-secretary and current senior Council member for the British Obesity and Metabolic Surgery Society (BOMSS). He advises national organisations such as NHS Improvement (Monitor) and the National Institute for Health and Clinical Excellence (NICE).

He was awarded the title of Visiting Professor by the University of Chester in 2011 in recognition of his contribution to the field of bariatric surgery and was also awarded a Syme Professorship by the Royal College of Surgeons of Edinburgh.

In 2012 he founded Phoenix Health (a cross-specialty group with an enviable reputation as one of the UKs leading providers of NHS and private obesity surgery). In addition to his hands-on managerial role leading the Phoenix team, he performs a wide range of laparoscopic bariatric procedures including a high caseload of very complex revisional work. He remains committed to surgical training and research through a Fellowship programme funded by Phoenix Health.