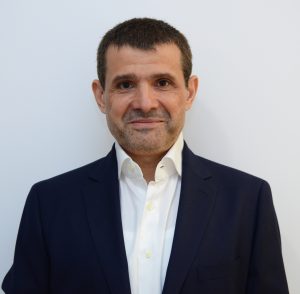 Contribution to MIS:
Pioneering MIS in Romania in the early 90’, after 2000 he was introducing laparoscopic bariatric surgery in his country and contributed to the regional development and extension of all the video-assisted metabolic procedures. To-date he has performed more than 8000 bariatric operations, primary and revisions. He is the director of the Center of Excellence in Bariatric Surgery in PONDERAS ACADEMIC HOSPITAL designated by IFSO-EC (2011) and SRC (2014) where 1200 metabolic procedures are yearly performed.