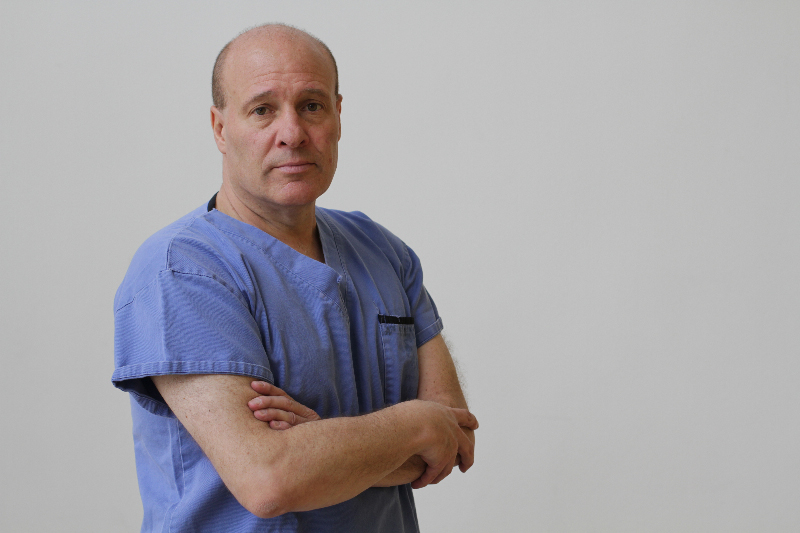 He is an active member of the following societies, serving on various committees and executive boards: ACS, ASMBS, SAGES, IFSO, IFSES, FELAC, ABE, ASGE, ALACE of which he was also a former President.

Dr. Zundel has served as a Founder, Active or/and Honorary member of Surgical, Laparoscopic and/or Bariatric Societies in 44 Countries around the world.

In addition to being a world class educator in laparoscopic and bariatric surgery, Dr. Zundel has also been a leader. He was / is the President of several international surgical societies and meetings including the World Congress of Endoscopic Surgery (2012), International Federation for Obesity Surgery (IFSO) (2015-2016), the Latin-American chapter of IFSO (2013-2015), and the VI IFSO LAC Congress in Los Cabos, Mexico, (July 8-11,2015). He currently serves as President and Governor for the ACS South Florida Chapter. And also, President of IFSES (2019-2021). Dr Zundel was elected Executive Director of FELAC on March 2017, a Federation that comprises around Thirty Thousand-General Surgeons from Latin America for the next 4 years.

In October 2018 Dr Zundel was also voted by his peers and elected as a new member of ASMBS Executive Council.

Dr. Zundel has published extensively in peer-reviewed journals, books chapters, and other educational platforms. He is Editor/Co-Editor of 7 Books. He currently serves on several editorial boards including: Bariatric Times, Surgery for Obesity and Related Diseases (SOARD), Obesity Surgery, Surgical Laparoscopy, Endoscopy, Percutaneous Techniques, Surgical Endoscopy, Bariatric Surgical Practice and Patient Care in the US, along with 6 other international publications. He is an Ad-hoc reviewer for JACS, World Journal of Surgery, and Annals of Surgery.

Dr Zundel has lectured extensively all over the world on Minimally Invasive and Bariatric topics. He has also trained and proctored hundreds of surgeons, fellows and surgical residents on Bariatric and Minimally invasive procedures. He has been very active in developing, real and simulation training programs, like the LAP Project. Dr Zundel’s research has received more than 22 awards both nationally and internationally. He received the SAGES International Ambassador Award in 2015, the ASMBS Master Educator Award in 2017, the ASMBS Surgical Innovation Award 2018 and now the biggest honor for a Surgeon in his native country Colombia: Masters of Colombian Surgery, that will be awarded to him in a ceremony in August 2020.

Dr. Zundel was awarded the academic rank of Professor of Surgery at various universities in 4 different Countries. He holds active Medical Licenses in Colombia and the United States (Florida, New York and Pennsylvania).