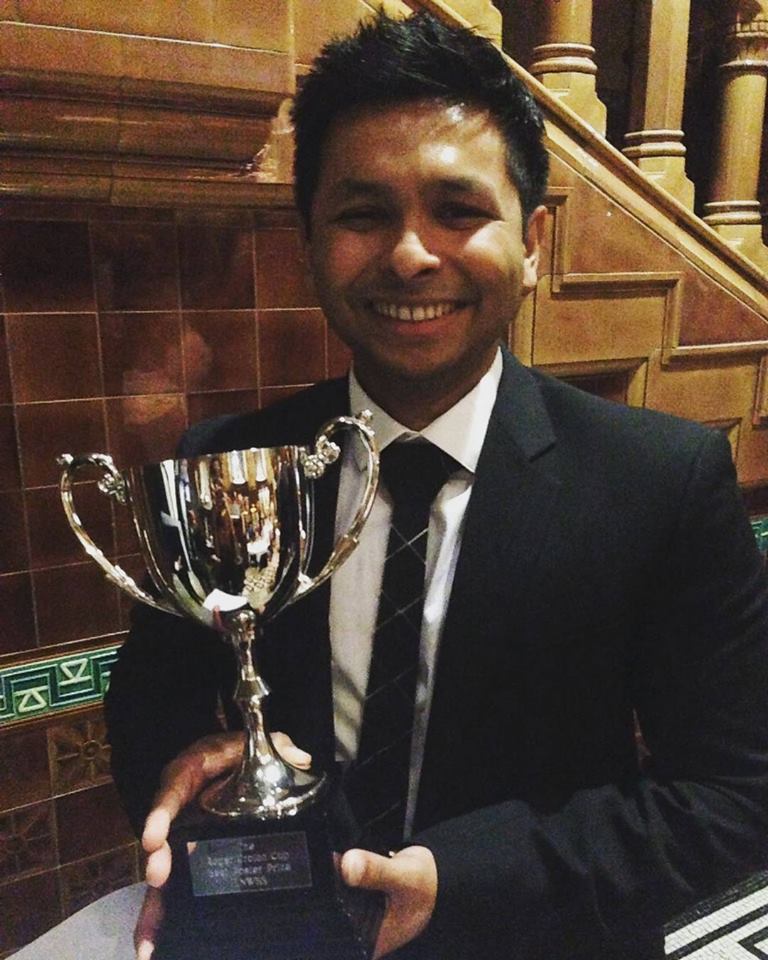 Mr. Sukitha Namal Rupasinghe is a Consultant Upper GI surgeon at St Helens and Knowsley Teaching Hospitals. He completed the Royal College of Surgeons post-CCT fellowship in Advanced Laparoscopic and Bariatric Surgery in Shrewsbury, Shropshire prior to this. He is Director of Technology and Innovations IBC,Director of IBC Oxford Congress Informatics and The Social Media Director of the club. He has over 17 years of experience in the field of Information Technology, Computer Science, Information Systems, Social Media and App Software Development.
He graduated from the University of Sheffield, United Kingdom in 2008 and is a Fellow of the Royal College of Surgeons (FRCS). He has trained in both the Manchester and Liverpool sectors of Health Education Northwest in General and Upper Gastrointestinal Surgery. For his thesis on the gut microbiome of bariatric surgery and performance, he was awarded the ChM (Master of Surgery) with a Merit award from the University of Edinburgh.
His research interests include pancreatic surgery and he has published in peer reviewed journals and presented in various regional, national and international meetings. He is also the co-author of a book on surgical cross cover for junior doctors.
He has an active interest in surgical education and has been faculty at various surgical courses including those affiliated with the Royal College of Surgeons and is the founder of an award winning National surgical course which develops the portfolios and interview skills. For his contributions to medical education he has been made an honorary lecturer at both the Universities of Manchester and Liverpool in the past.
Mr. Rupasinghe has been involved in leadership and management in the medical profession and was an Operations Lead for the Northwest Leadership School and the Honorary Secretary of the British Medical Association (BMA) Regional Junior Doctors Committee involved in the matters of junior doctors in the region for many years.
His work has won the Association of Surgeons in Training (ASIT) regional grant in 2014 and in December 2017 he won the Roger Croton Prize for his work with Mr. Ashok Menon on Laparoscopic Trans-gastric ERCP in patients who have undergone Roux-en-Y gastric bypass for obesity at the prestigious Liverpool and Northwest Surgical Society