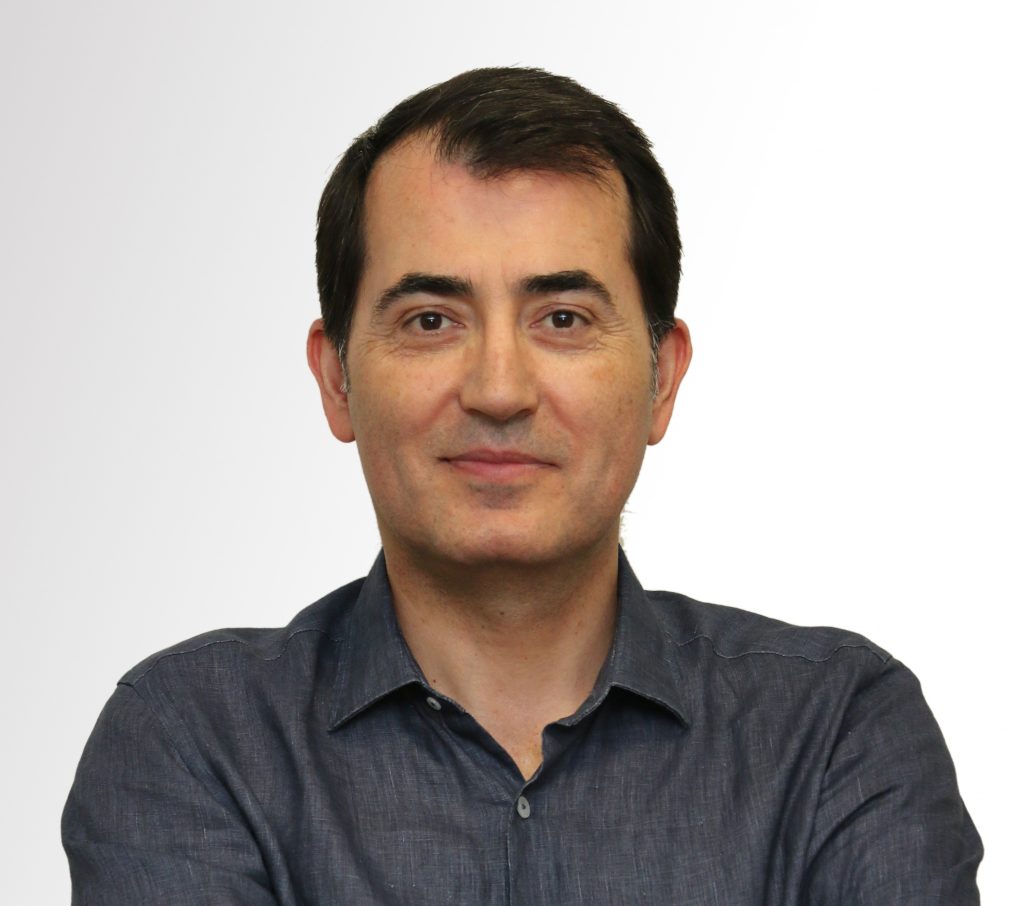 He was born in Istanbul in 1969.
He received education at Ege University Faculty of Medicine between 1986 and 1992.
In 1996, he became a General Surgery Specialist. In this years, laparoscopic surgery, which just began in Turkey, has been his major area of interest in his surgical career. In this period again, he completed certification training on Hospital Management and Total Quality Management.
Between 1996 and 1999, he played an active role in the establishment of the transplant clinic at SSK Ankara High Specialty Hospital, and worked particularly in the fields of renal transplantation and laparoscopic surgery. In the meantime, he decided to focus on advanced laparoscopic surgery techniques, and continued his training in line with this decision after specialist training.
Between 1999 and 2001, he went to SSK Zonguldak Regional Hospital and established the first laparoscopic surgery unit of the regional hospital. He provided the opportunity of doing laparoscopic surgery for the first time in the region. He conducted modernization studies in the operating room and ensured the sterilization principles to be adopted.
He resigned from public hospital in 2001, with intent to continue his studies in the private sector, and to carry out his personal development in line with his own desire.
Since 2001 he has worked in the private healthcare sector in Istanbul. During this period, information technology became one of his most important areas of interest. In Ankara-based software company ‘Netcad’, he served as the project coordinator of the medical software ‘DrCAD’ intended for providing online diagnostic support to family physicians. He managed the endoscopy and laparoscopic surgery unit in a private hospital group for a period of about 3 years. In that period, he gained significant experience in the field of endoscopy, by performing more than 2,000 colonoscopies and about 3,500 gastroscopies.
During his career in the private sector, he also tended towards bariatric surgery besides endoscopic diagnosis and treatment methods. In 2004, he worked with Dr.Vincent Frering on laparoscopic bariatric surgery at Polyclinique du Beaujolais in France, the place where the world’s first laparoscopic cholecystectomy was performed in 2004. Since that year, he worked at three different centers in France. When he returned back, he began to perform both endoscopic intragastric balloon procedures and laparoscopy adjustable gastric band operations. After he decided to focus on bariatric surgery, he visited a variety of centers in Frankfurt, Vienna, Hamburg, Athens, Madrid, and Salzburg, and worked there with an intent to enhance his experience. Surgeon Dr. Murat Üstün has created and personally administered many surgical and social websites such as the obesity and surgery portal www.medicorium.com, obesity portal www.obezitecerrahisi.org, and gastric band support forum www.kelepcekardesligi.com. Between 2010 and 2011, he served as a coordinator during the establishment of Turkey’s first Bariatric and Metabolic Surgery Center. He still works in the private sector.

In parallel with the decline in the use of gastric band surgery in the world, he became one of the first few surgeons who perform advanced techniques such as laparoscopic sleeve gastrectomy and laparoscopic gastric bypass in our country. He became one of the leading physicians in his field, as a result of his increased experience in this field as well as the complication rates, which are at the world’s average level. For this reason, he became a reference center for complication and revision surgeries.

Dr. Üstün believes that knowledge grows when shared has been providing his colleagues with training on Bariatric and metabolic surgery for 4 years, as the Key Opinion Leader of COVIDIEN, in the field of Bariatric surgery. Approximately 35 surgeons have been trained in such workshops held 9 times, and then have begun to serve in the field of bariatric surgery. During these training sessions, a large number of live broadcasts were done. In one of the sessions, a new record was set for surgical operations done within 8 hours during a live broadcast watched in our country, and throughout the airtime, two sleeve gastrectomy operations, one gastric bypass surgery and one SADI-S surgery were performed.