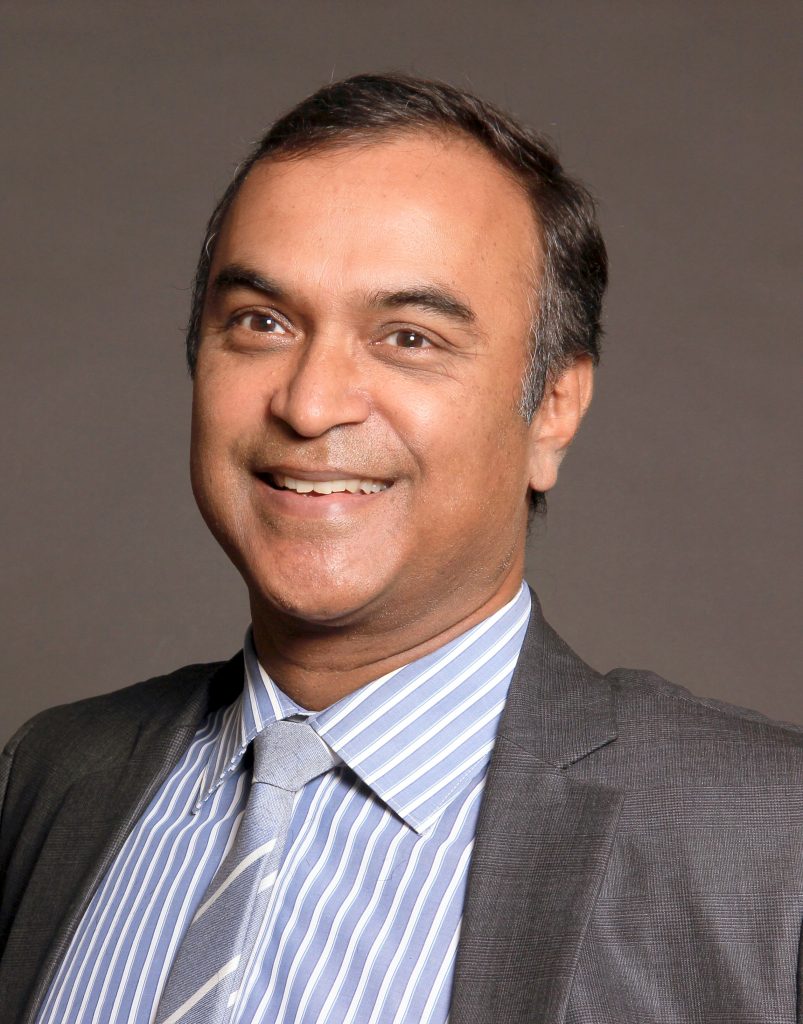 34 years of total surgical experience. Senior Consultant for the last 25 years since Dec 1994. This was after 10 years training in India (4 years) and United Kingdom (6 years).
Involved with Laparoscopic Surgery from the time it started in the UK in 1990. Belong to the first generation of laparoscopic surgeons One of the first in the UK to be doing Laparoscopic Cholecystectomy and Hernia repair on day case. One of the first surgeons internationally to be doing Minimally Invasive Piles Surgery (Stapled Hemorrhoidectomy), Endoscopic Thoracic Sympathectomy for Hyperhidrosis of Palms and Axilla and Single Incision Laparoscopic Surgery (SILS) of gall bladder, appendix, bariatric and thoracoscopic surgery.

One of the largest series of Endoscopic Thoracic Sympathectomy for Hyperhidrosis of Palms acknowledged by The society of thoracic surgeons expert consensus for the surgical treatment of hyperhidrosis. & Laparoscopic Hernia repairs in the country. Personally devised technique accepted and acknowledged in British Journal of Surgery since 1994.